Champagne harvest 2015 – choucroute at the Boulards to lift the mood on this rainy last day of harvest. 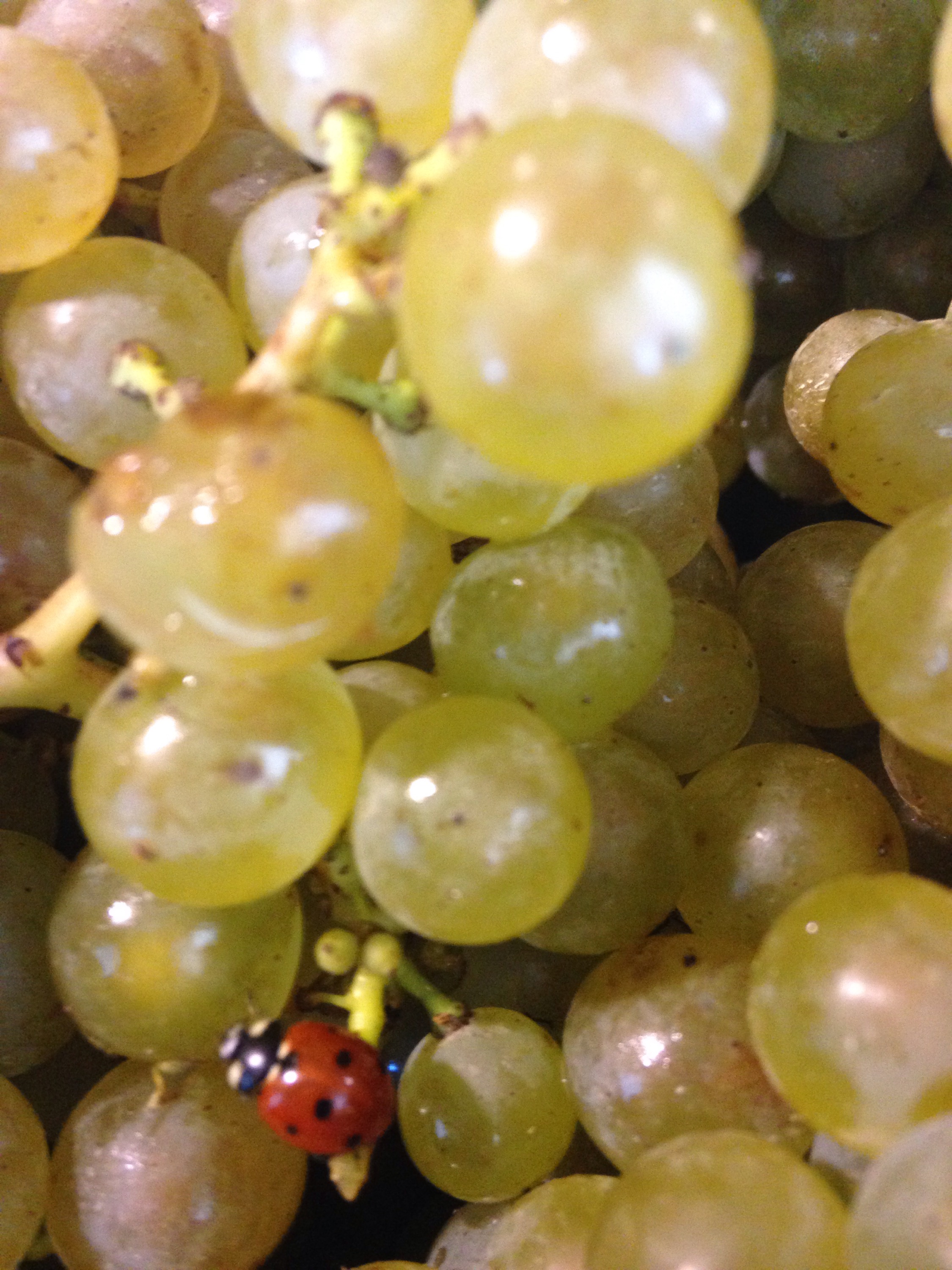 lady bird hiding from the rain in between the chardonnay

In between class preparations I managed to visit the Boulards on this wet Wednesday. It rained cats and dogs when Delphine Richard took me out to the winery to talk about this years harvest. It was her first of being totally in charge now that Francis Boulard retired in July.

Delphine started harvest on the 9th of September with the old Meunier vines which came in at around 10,5%  potential alcohol. “I am very happy with the quality of the Meunier, even if the quantity was a little less than expected”, says Delphine. She adds:“the yields were higher in the Chardonnay and Pinot Noir, so we made the appellation with a little left for the reserve inviduelle.” 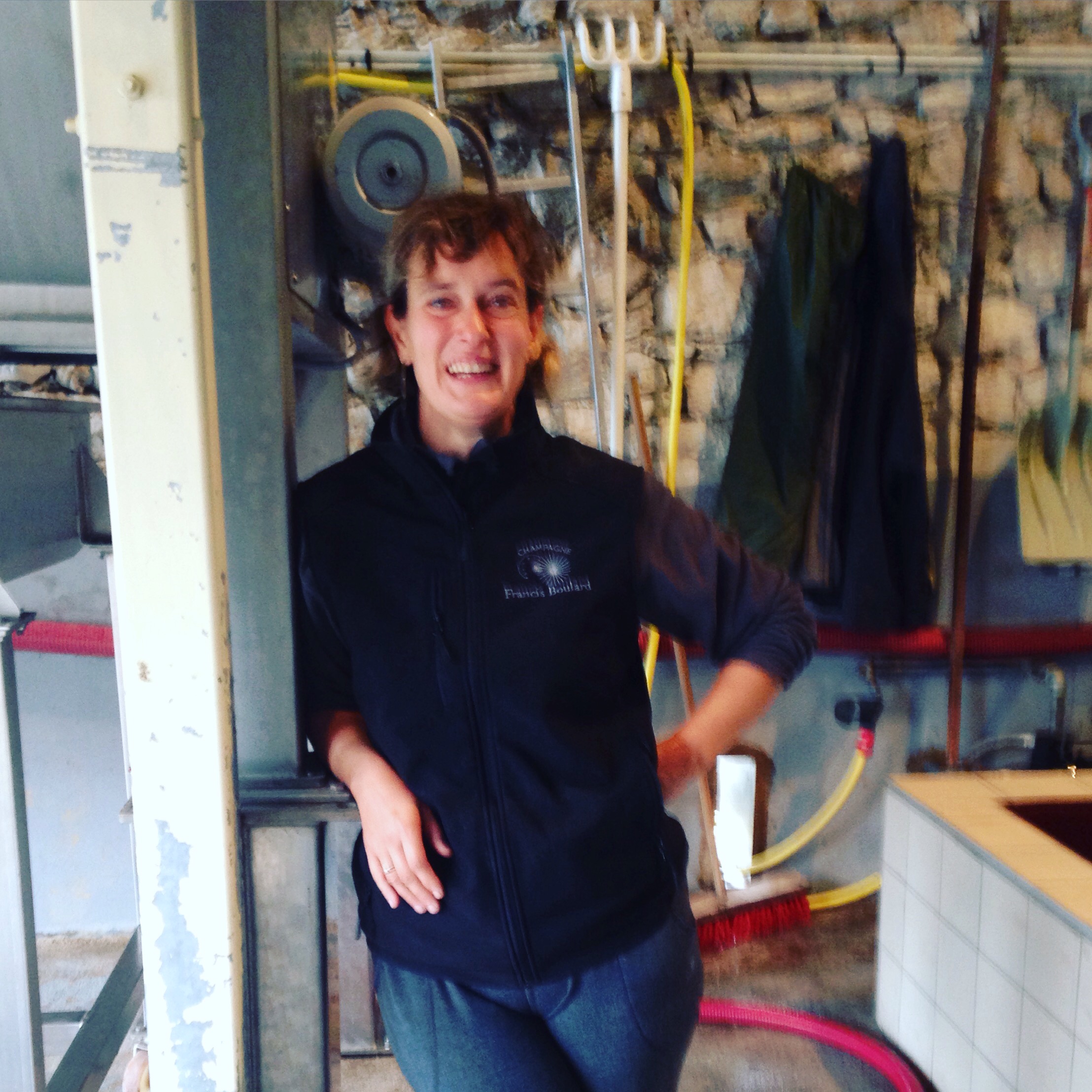 The last vineyard to be harvested were the old vine Chardonnay in Courcy. It was coming in around 10,8% potential alcohol despite the heavy rain. “We had 80 mm of rain between the 25th August and today, yet it did not dilute the grapes. Instead we have plenty of flavor, good acidity and low pH’s”, explains Delphine.


We flee the rain to eat the delicious choucroute prepared by Jeanne Boulard ( or dame Jeanne as Francis likes to refer to his lovely wife). Nicolas, Delphine’s brother joined us at the table whilst telling us how wet it was in the vineyard.: “Water is running down the hill, like small streams, we will he happy up finish later today.”

We time traveled from the Chardonnay juice to the Blanc de Blanc Vieilles Vignes champagne which was delicious with the meal!

Francis arrived later; the good grandfather had picked up Delphines kids from school.